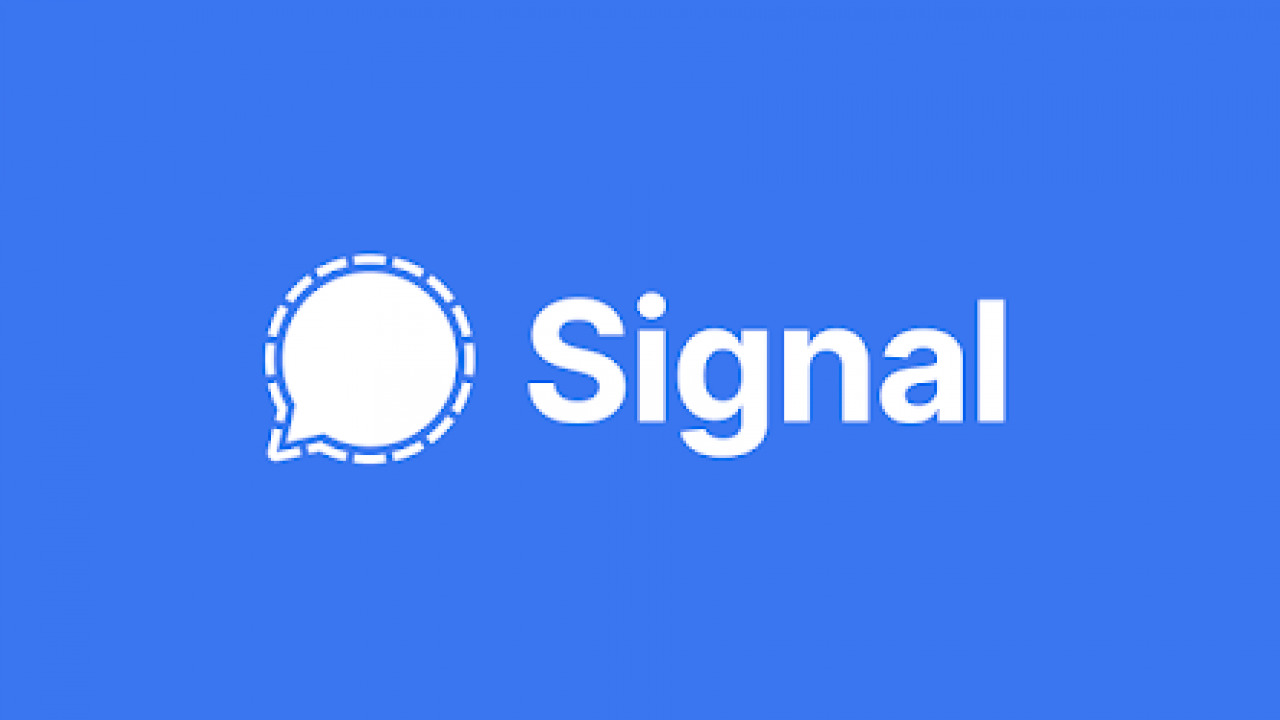 Different messaging services are popping up left and right, making it difficult for users to decide which service is the best. Also, with constant change, it’s hard to keep up with all the features and find one compatible with your needs.

What separates Signal from other messaging apps is its emphasis on security and privacy. It doesn’t collect your data or sell you out – a real breath of fresh air in this day and age where the power of information has been turned into a commodity.

Signal is here to stay! It’s a messaging app that doesn’t collect personal data, allows you to create group chats, send photos & videos that disappear after 24 hours, and features a clean, easy-to-use interface.

WhatsApp has a huge user base, and it is a great messaging app, but the problem is that there are no end-to-end encrypted calls available. This means that all conversations on Whatsapp are not secure, and anyone with access to your phone could potentially read your messages.

The Signal app solves this problem by providing end-to-end encryption for voice and video chats.

As a result, your conversations will be completely encrypted, and you can also use the Signal app to make regular phone calls while still having “complete privacy” – which isn’t always the case with Whatsapp, Skype, or Facetime. The Signal app has become popular among journalists, activists, and other people who want more private message services. The app makes it difficult for governments and other entities to intercept messages by using a peer-to-peer encryption methodology that makes sender and receiver anonymous to each other.

Signal is a free app that can be used for unlimited calls, texts, and pictures. The features are not limited to the items mentioned either- you can use Signal to talk with people outside your phone’s contact list by sending them an invite. Signal has been gaining popularity because it is one of the few messaging apps that are truly private. So even if someone were to steal your device, they would not read any messages or attachments because they would need your password or fingerprint to decrypt the data.

Why People are Choosing Signal Over Whatsapp and Telegram

The Signal app for Android and iPhone is an end-to-end encrypted messaging app that is significantly more secure than Whatsapp and Telegram. Signal has two advantages over these other apps: it is open-source, so experts can analyze it to check for vulnerabilities, and it doesn’t have any centralized servers, so it can’t be hacked.

It also doesn’t store metadata, which could be used to track people’s locations or contacts. To make this app even safer to use, you can set a screen lock password or fingerprint and only open it this way. But if you want, you can also stop your phone’s keyboard from using its AI learning features when you have the Signal app open.