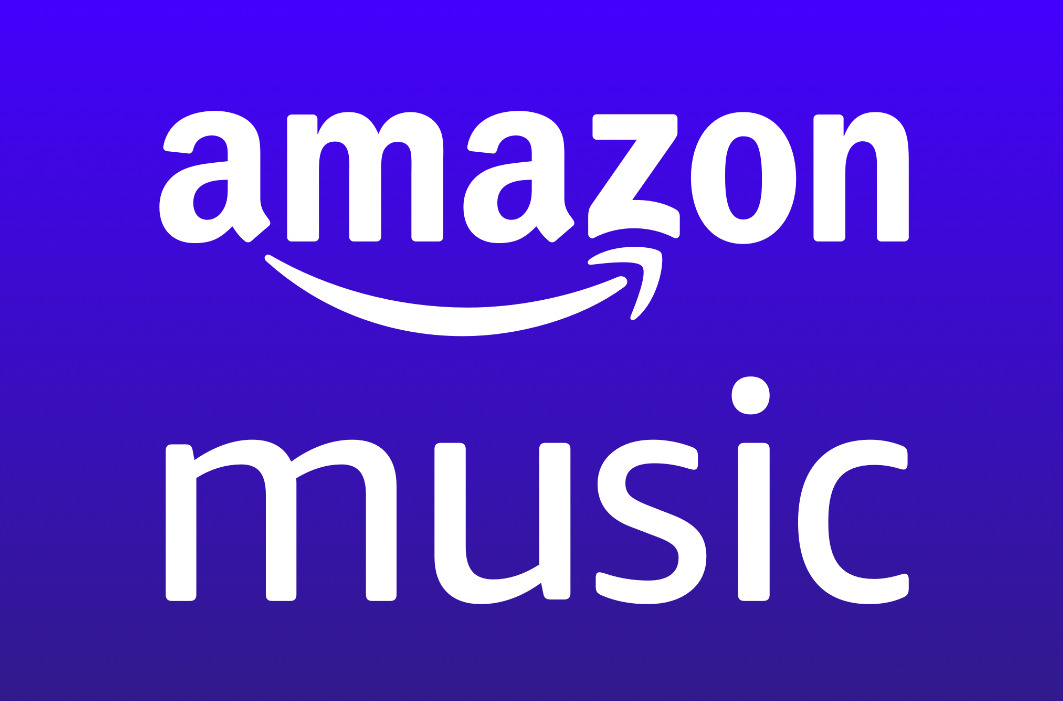 Not to sound like a boomer, but in the ‘’olden days’’ it was fairly easy to set up a ringtone. Even smartphones from just five years back have a simple feature to select any downloadable song as your jam. But, you will need a few tricks to set a ringtone from Amazon music, especially on newer flagship phones.

There are several things you will need to know before you start as there are restrictions on what can be selected as a ringtone:

The procedure is somewhat similar with both Android and iOS, with the latter allowing you to push the file to the ringtone folder automatically.

As you might have assumed, these restrictions have nothing to do with the technical capabilities of the phone. Rather, licensing deals with all music retailers state that ringtone music in public can’t be longer than 30 seconds.

Also, take note if you are a YouTube or Twitch creator that the limit for these platforms is 20 seconds. If you leave your ringtone in the footage or stream longer than this time you will be penalized, and quite harshly.

Both Android and iOS have the capability to download any song from Amazon Music to your device, provided that you own it. This is, by far, the most practical ways to set a ringtone, even though it has the most steps.

By using the download method, you will be able to have multiple songs stored in your phone, thousands to be honest, and switch them at your leisure.

Other methods, such as using apps, are a good way to go if you have doubts about your technical abilities. But, even the best apps have restrictions, and you will probably be asked to pay at some point or the other.

This is why it may be better to keep your app usage to a minimum and only use third-party apps if necessary.

This step is very simple and the only reason why most people don’t use it is that it is easier to stream directly, especially if you have unlimited data.

Namely, next to all songs you own you will have an ‘’options’’ menu. For iOS, this is shown by the three dots on the side. Click them and you will see the option to download your song.

For Android, it will depend on the type of system you are using. But, in most cases, you can either hold the song, or you will have an option in the corner when you select the song and open the next screen.

Once your file is on your device you won’t be able to use it directly. Most songs are longer than 30 seconds, and they are not in the right folder.

To crop a song, you will need to use an audio editor. Apple, Google, Samsung, and LG all have native apps that can do this with any audio file. When you find the song in your device playlist, select the song and state ‘’open with editor’’.

Editors might have multiple different names, or there might be some that you have downloaded yourself. Still, the process is quite intuitive.

If there is an intro to the song, crop that away. If not, use the first 30 seconds so that you can recognize your ringtone always. Save the cropped song and it will be eligible for a ringtone.

Although iOS allows to paste and set as a ringtone at the same time, for all Android phones it is a slightly longer trek.

If you can connect your Android phone to your desktop the process will be easier, even with the editing, as you can just drag and drop the cropped file into your ringtone folder. This folder will be under ‘’Sounds’’, usually named ‘’Phone Ringtone’’.

You will see the native ringtones there as well.

Once your audio file is in the right folder and the right size, you can select it as a ringtone from the same panel you would any other tone.

The only thing you’ll need to take care of is how you named your file because no other data except the name will be visible. So, if you have saved the crop as gibberish for convenience you might have an issue finding it.

Still, if it is one of only a few files you can easily find it via the preview sound.

There are several good apps that can be used to shorten this process considerably, provided that you want to use their other services.

Services like TunePat and NoteBurner are generally easy to use and offer conversions from Amazon, Spotify, Netflix, and even Audiobooks. But, they come with a price tag and might not be available on all phones.