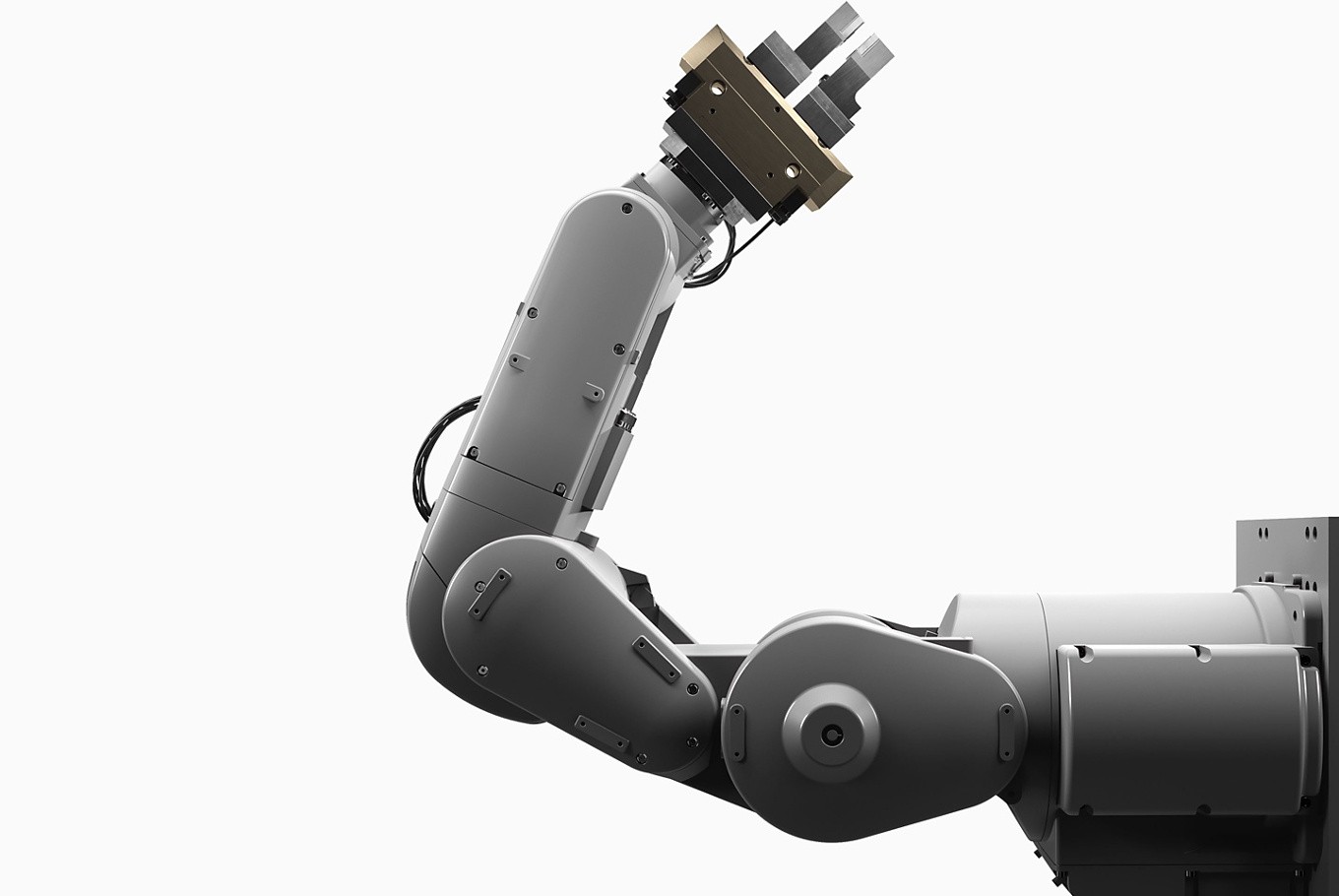 The world’s finite resources can only be stretched so far, and as demand for smartphones continues to rise, the supply of raw materials to create them is quickly declining. There are so many old phones out there that are just sitting around collecting dust. If an old phone needs recycling, Daisy will take care of the rest.

Daisy is an environmental initiative by Apple. It is a robot that dismantles old iPhones. The company’s goal is to create less e-waste and reduce the number of phones discarded improperly.

Apple has a strong focus on environmental sustainability and business practices and aims to ensure that all materials leaving their factories are made entirely with recycled material. In addition, they focus on 2030 and a big announcement: they do not intend to emit CO2 into the atmosphere.

Who is Daisy, and What Does She Do?

Daisy is a phone recycling robot that Apple created to cut the phone into pieces, sort them into reusable materials, toxic heavy metals, plastics, and minerals. Daisy gathers the phone’s valuable materials so they can be reused for new products. As one of the most advanced recycling robots to date, Daisy can process an average of 200 phones an hour which is about 10x the speed of human workers.

In 2020, recycling devices generated 39,000 tons of waste which would have otherwise ended up in illegal landfills. Apple also has a recycling program for people who wants to do the right thing with their old phones—upgraded their devices. If you’re looking to replace your old iPhone, you can deliver it to Apple stores and get a discount on purchasing a new iPhone.

From Liam to Daisy – Who is next?

Apple’s first robot was Liam, and he first arrived back in 2016. His job was to recycle old iPhones 6. He extracted tungsten, a metal that is used primarily in phones and new technology. Daisy is doing a much better job and currently dismantles nine iPhones: iPhone 5, iPhone 5s, iPhone SE, iPhone 6, iPhone 6 Plus, iPhone 6s, iPhone 6s Plus, iPhone 7, and iPhone 7 Plus.

Apple’s new robot, Dave, can disassemble the Taptic Engine of your iPhone to recover essential materials such as rare earth magnets and tungsten. All iOS devices released in the past few years are made with recycled materials. Apple is committed to reducing its carbon footprint and increasing the amount of recycled material and renewable energy in its products. They’re also innovating how we work with waste, recycling, and making green initiatives a priority. Robots are increasingly being used in industrial settings to perform complex tasks, but they are also more creative. The future of Apple’s recycling program is bright!