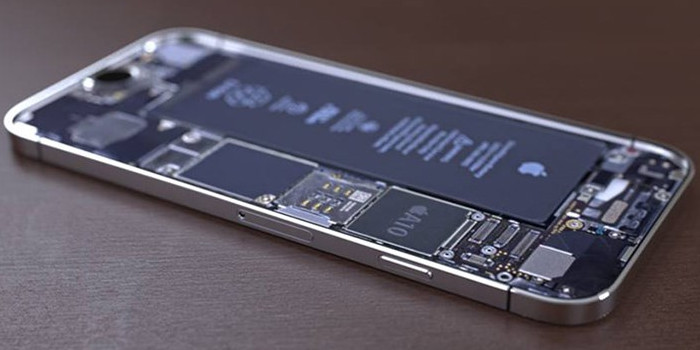 On the other hand, many business people in the tech industry are shocked nowadays. Apple has signed a deal with Taiwan Semiconductor Manufacturing Company.

On the other hand, many business people in the tech industry are shocked nowadays. This is because they notice the Apple’s recent deal. Apple has signed a deal with Taiwan Semiconductor Manufacturing Company.

iPhone 7 with A10 Processor

This deal was about the A10 processor manufacturing for the upcoming iPhone 7. Samsung has played this role so far. Now, this Taiwan-based company has geared up to design the A10 processor.

Many companies and experts in the Smartphone world nowadays predict when this company begins to produce A10 processor. This company may start the A10 production in June so as to support Apple for launching its next iPhone in September. This company will introduce the A10 with the most distinctive features.