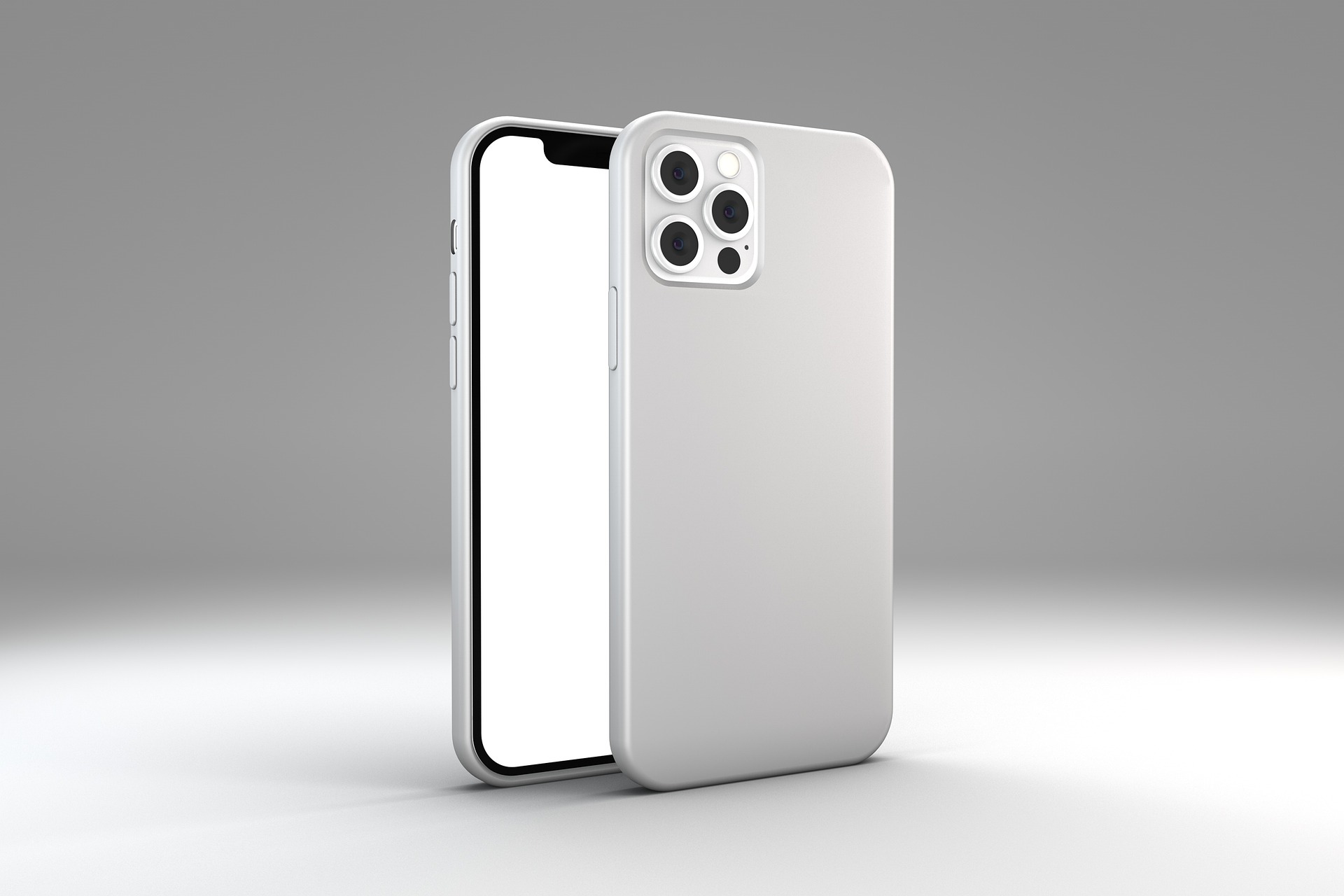 The iPhone is one of the most popular devices in the world. Apple’s yearly release of the iPhone is the most highly anticipated event of the year for many people. Whether or not to upgrade often becomes a hard decision that simply must be made. The iPhone 12 and iPhone 13 are some of the newest phones on the market. Both Apple models come with a wide range of features. However, which one is worth your time and money?

Choosing between the new iPhone 12 and iPhone 13 is a complex process. Both phones are costly, and there are plenty of features that will appeal to different users. So which phone is worth the money? Which phone has all the features you want? These are all questions you’ll have to answer before making your purchase. Get the answers now! We researched both phones thoroughly, so you don’t have to. We’ve outlined all of their specifications and reviewed their user interfaces for you.

The iPhone 12 and iPhone 13 have a high-contrast screen with an OLED panel and a 6.1-inch display, but they use different brightness levels. Apple’s latest OLED devices on the show are capable of displaying very vibrant, true-to-life colors. They’re nearly 100% of the sRGB color space and around 96% of the DCI-P3 color space.

The iPhone 13 features a new & improved camera sensor with a larger pixel size than the previous model. You also get Sensor-Shift Image Stabilization, which was introduced in 2020’s iPhone 12 Pro Max. Image stabilization is essential for making smooth videos. It does not affect the video grade, but it can be key for the people who want to focus on the background and not the jerky motions of filming. In addition, the new cinema mode in iPhone 13 allows you to blur out the background in videos.

Apple has increased the battery capacity of the 13th generation iPhone by 15% at 3,227 mAh. As a result, it is now more powerful than iPhones from previous generations.

One of the new features in the iPhone 13 is a 10-20% speed boost from its A14 bionic chip. For specific graphical applications, this speed boost is much more evident than other phones in this price range.

The iPhone 12 has become cheaper in recent days, thanks to the new iPhone 13. Basic versions of the handset are now 730€, while prices for the new product start at 890€. The basic configuration of the iPhone 13 starts with 128GB of storage, while its predecessor had only 64GB. The iPhone 12 is a few hundred euros cheaper.

Conclusion: Which iPhone is better to buy?

iPhone has been a mainstay in the market since it was first launched in 2007. It has remained the benchmark for high-end smartphones. However, Apple is not without competition. Some people argue that if you want to make sure that your phone will last at least 4-5 years, then it’s worth paying your money for an iPhone 13, while others argue that other Android phones offer better features and are more reasonably priced iPhones. Unfortunately, there is no correct answer to “which phone is better?” but we hope this guide will help you out with the final decision.