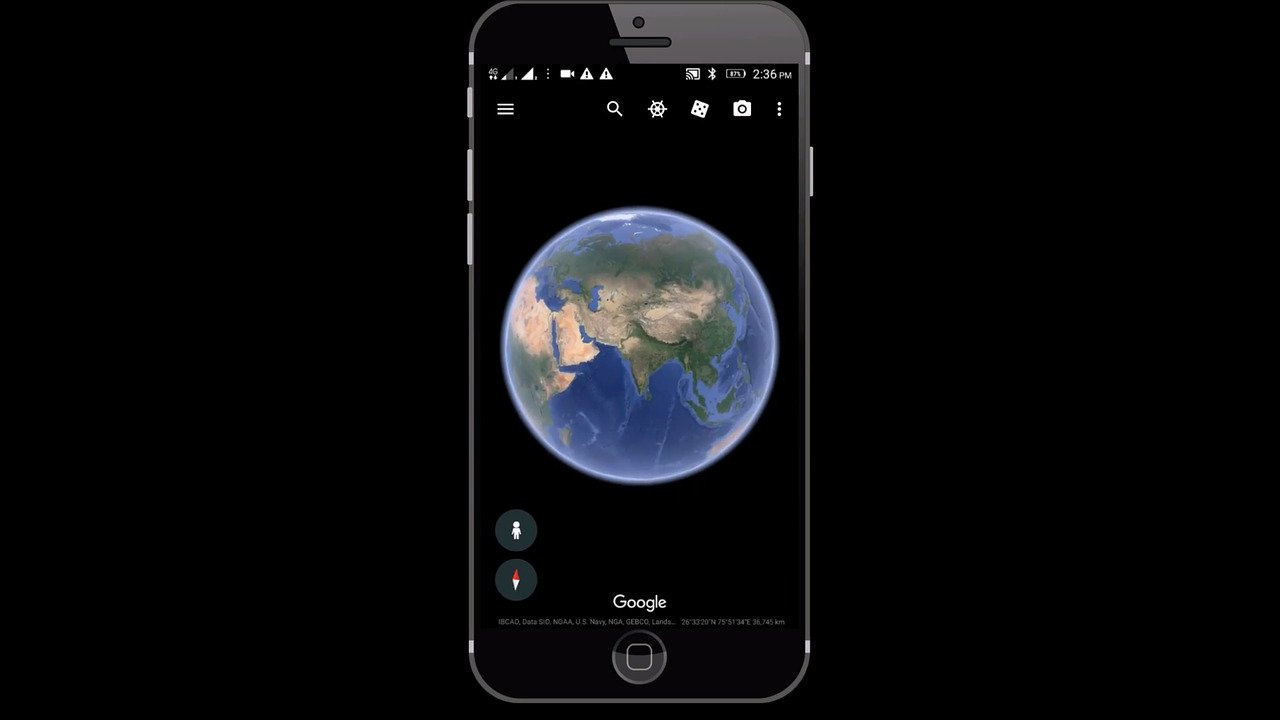 Google Earth is a virtual globe, map, and geographical information program developed by Google. It was created by Keyhole, Inc., a Central Intelligence Agency (CIA) funded company acquired by Google in 2004. The program allows users to fly virtually to different places on Earth and view them from various angles and perspectives. Users can explore the globe for images of houses, towns, highways, etc.

Google Earth is a free software program created by Google that allows users to explore the Earth from a satellite’s eye view. It is a 3D globe, map, and geographical information program initially available as proprietary software. In 2005, Google Earth added a virtual world, which allowed viewing images of the earth from various angles. However, the coverage of high-resolution satellite imagery in Google Earth has been mostly limited to parts of North America and Western Europe.

In 2007, Google started adding high-resolution aerial imagery of New York City and other parts of the world. This new imagery had not been seen before in Google Earth because it was shot from airplanes rather than satellites.

What are the Main Functions of Google Earth?

Google Earth is an application that allows you to explore the world from a satellite’s perspective. It is a map service, a geographical information system, and a virtual globe. However, Google Earth is not just for exploring the world from space. It can also be used to find your way around town, study geography, and plan your next vacation.

Google Earth is a free and easy way to explore the world. You can zoom in and out of different neighborhoods, cities, and countries to find your desired location with satellite imagery. You can also fly worldwide from space or follow roads from ground level. Google Earth is one of Google’s best products because it allows people to explore our planet from their own homes. You can see places that have been destroyed by natural disasters or war and still be able to feel like you’re there with them. It also helps us understand how giant our planet is and how it affects us all.

The Google Earth Engine is a tool that allows educators to use satellite imagery and data to teach about the world. It provides educators with the tools to explore and learn about the earth’s environment, natural resources, and changes over time. Google Earth Engine is an interactive mapping tool that allows users to explore the world in 3D. It includes satellite imagery and data from around the globe. It also has a suite of applications that will enable users to explore our planet in ways they never could before. The Google Earth Engine’s primary goal is to provide educators with tools for teaching about our planet’s environment, natural resources, and changes over time.

How to Use Google Earth for Real Estate Marketing?

There are many ways to use Google Earth for real estate marketing. One of the most popular ways is to create a virtual property tour. A virtual tour is a video that takes viewers on a walk-through of the property, allowing them to see the features and amenities in person.

This type of virtual tour helps show off properties that are not yet built or sell homes located in an area where people cannot visit in person. Another way to use Google Earth is by creating 3D models which can be used as an interactive map with 3D images and 360-degree views of the property.

The Benefits of Using Google Earth for Real Estate Marketing

Google Earth is a free service from Google that provides an interactive 3D map of the earth. Real estate agents use it for marketing purposes.

The benefits of using Google Earth for Real Estate Marketing are: