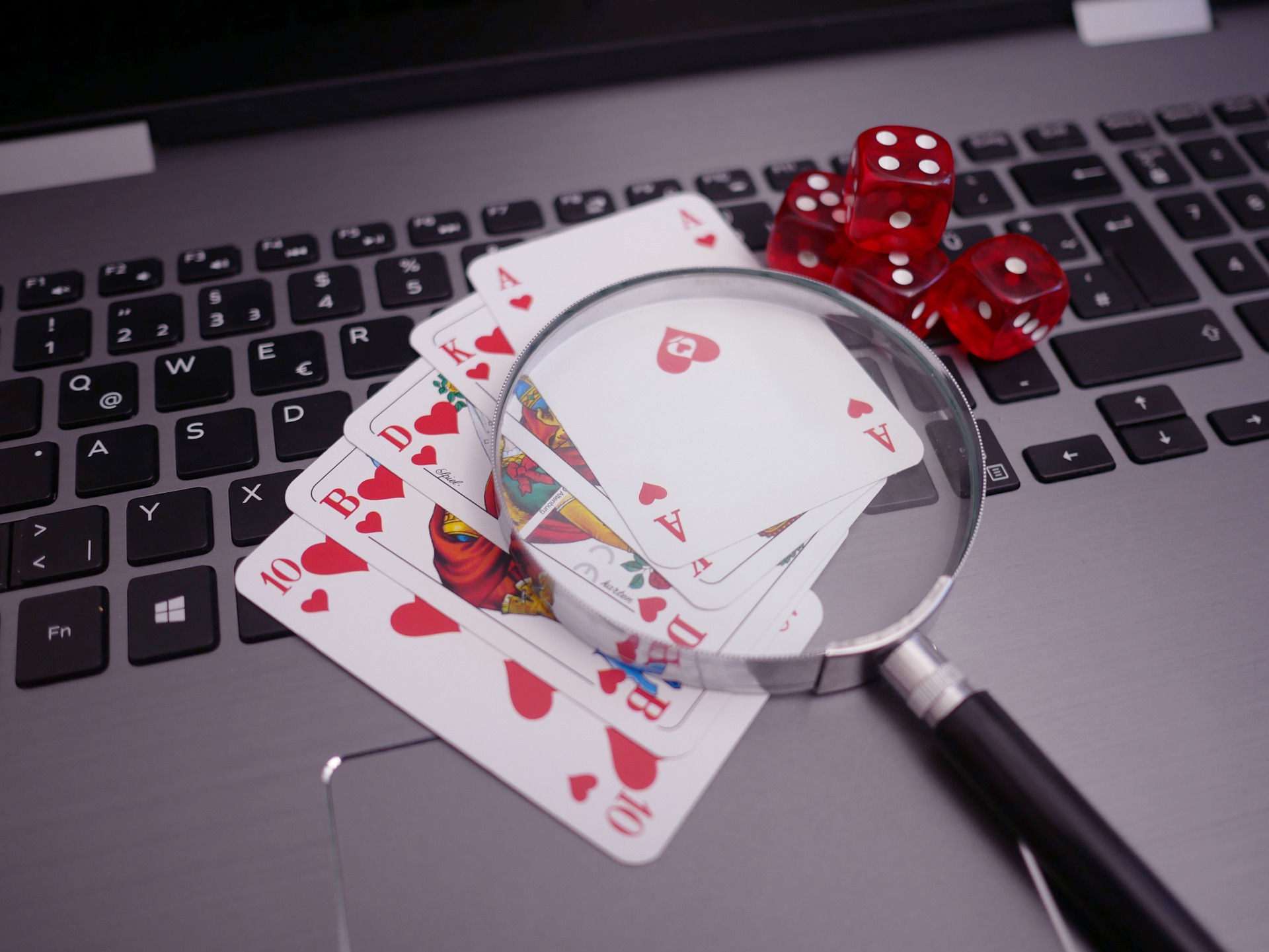 Since many of us can’t meet up in person due to unfortunate circumstances, we have turned over to the internet for help. And people started downloading some of the best card games from Google Play and the App Store.  It seems like we will always find a way to continue traditions and do fun activities with our loved ones, no matter the circumstances.

People have been playing card games for a long time, and the only difference between 10 years ago and now is that we switch to our phones and computers to do so.

Playing card games is an excellent activity. It’s perfect for our brains and ego at the same time. There’s no greater feeling than showing off who’s the boss at competitive games. It has strategy, tactics, and skill, all sprinkled with a bit of luck.

Some of the main benefits of playing games online are:

We are all used to playing games with close people, such as family and friends. As time passes, we get the hang of how to play, and we learn various tricks, moves, and tactics of our opponents, so the game becomes dull and predictable.

On the other side, when you play games online, you become more competitive because you don’t know your opponents, but you want to win. So, the game is always fun, fresh, and new. This is why so many people went online, not only to play card games, but also slots, roulette and other table games you can find in Irish casino online or similar sites.

Playing online brings magic to what were once simple games of chance. Unlike IRL playing, with online games, it is possible to have virtually unlimited decks, and even to use special cards and rules enforced by the system.

This overview is another huge draw for online card games. While some like playing poker knowing that there will be cheaters, most people just want a clean and fair game. It is all about your skill with the cards, and not your sleeve.

And it is basically impossible to count cards or do similar tricks that would give you an uncompetitive edge. Rather, the decks being used are unlimited and always changing. The AI in the app is a tireless dealer that is always shuffling and always moving decks.

Further, it is much more visually stimulating to play online. This is probably the reason why many games of the past have seen a resurgence, especially with mobile gaming. Poker is much more fun with flaming and animated cards.

Additionally, for those who are not drawn by traditional casino games, there are new card games. Games like Hearthstone and Gwent allow players to have an RPG-like experience inside a very traditional card game.

Finally, many people are not beyond wagering some money on cards, if nothing to spice things up. This is much easier to do online when you have regulated operators and transparency than if you bring cash to a poker table filled with ruffians and thieves, which is not nearly as romantic as it sounds.

The Google Play Store is full of exciting, new and fresh games that are just waiting to be downloaded and make anyone fall in love with it. And one of the best card games that are very popular among players is Solitaire.

The Solitaire game can be played with a regular deck of cards, or you can download the app on your phone and play it whenever and wherever you are.

There are over one hundred variations of Solitaire games available both on Android and iOS devices, so you have plenty of options to choose from.

People don’t want to play complex games all the time. Sometimes they just want to have fun without unnecessary complications. And the solitaire game offers just that.

The simplicity of the game is the number one reason why this game is so popular and why it will stay popular.

While there are some that criticize Gwent for being a Hearthstone clone, we need to remember that this game started as a game within a game in Witcher III: Wild Hunt and expanded from there.

Now, it is a full-fledged experience with gritty depictions of Slavic and pseudo-Slavic mythology, divided within the Witcher factions. The game understands the issues many others have and is all about balance and counters.

Regardless if you like humans, elves, or just want to spam the board with plant-like monsters, you can always be both overpowered and powerless, depending on your choice of decks, cards, and counters.

And it is very easy to get into the game. Once you get the hold of the basic rules, the question only becomes about predicting what your opponent will have.

Finally, if chance wants that playing Gwent urges you to replay The Wild Hunt, there is now the upgraded version for the New Gen consoles.

Uno is one of the most popular and played card games in the world. It’s a great relaxing activity for family and friends. And the number one reason for its popularity is the exclusivity that this game offers.

Some games can indeed be just for kids, and others just for adults. But the Uno card game is the perfect middle. This game is not too complicated for kids so that they won’t feel outmatched by the parents, and it’s not dull, so adults have a pretty fun time playing it.

Apart from fun, you get to learn to manage your time better. Each player is given a certain amount of time to make a move, so players will start to manage their time better in the long run.

Often called ‘’cardboard cocaine’’ due to the addictiveness of the game, as well as the amount of money players spend to make their decks, Hearthstone is the most popular modern card game. Now, with improved capabilities on mobile, it is quickly spreading even further.

Many new players don’t even know that people play with real cards in Game Shops around the world. These newcomers are enamored with the graphics, the gameplay, and the fact that one little bit of luck can make or break the match.

It is very easy to get into the game, with only a few rules being necessary to understand. But, to become a master you will need tons of skill and patience in building the best deck possible. For those who achieve this, there are prizes to go up to a million dollars.

Poker is pretty much the most widely played card game in the world. It’s a game of both skills and luck, making it extra fun and challenging at the same time.

Some of the most popular poker players are highly skilled and self-controlled. But, at the same time, the outcome of the game depends on a large amount of luck. Waiting for the results is quite nerve-wracking and tense.

Although this game is quite amusing to play, you should be very careful not to get addicted. Always set a limit on how long and often you play this game, and don’t let yourself neglect other things and obligations.