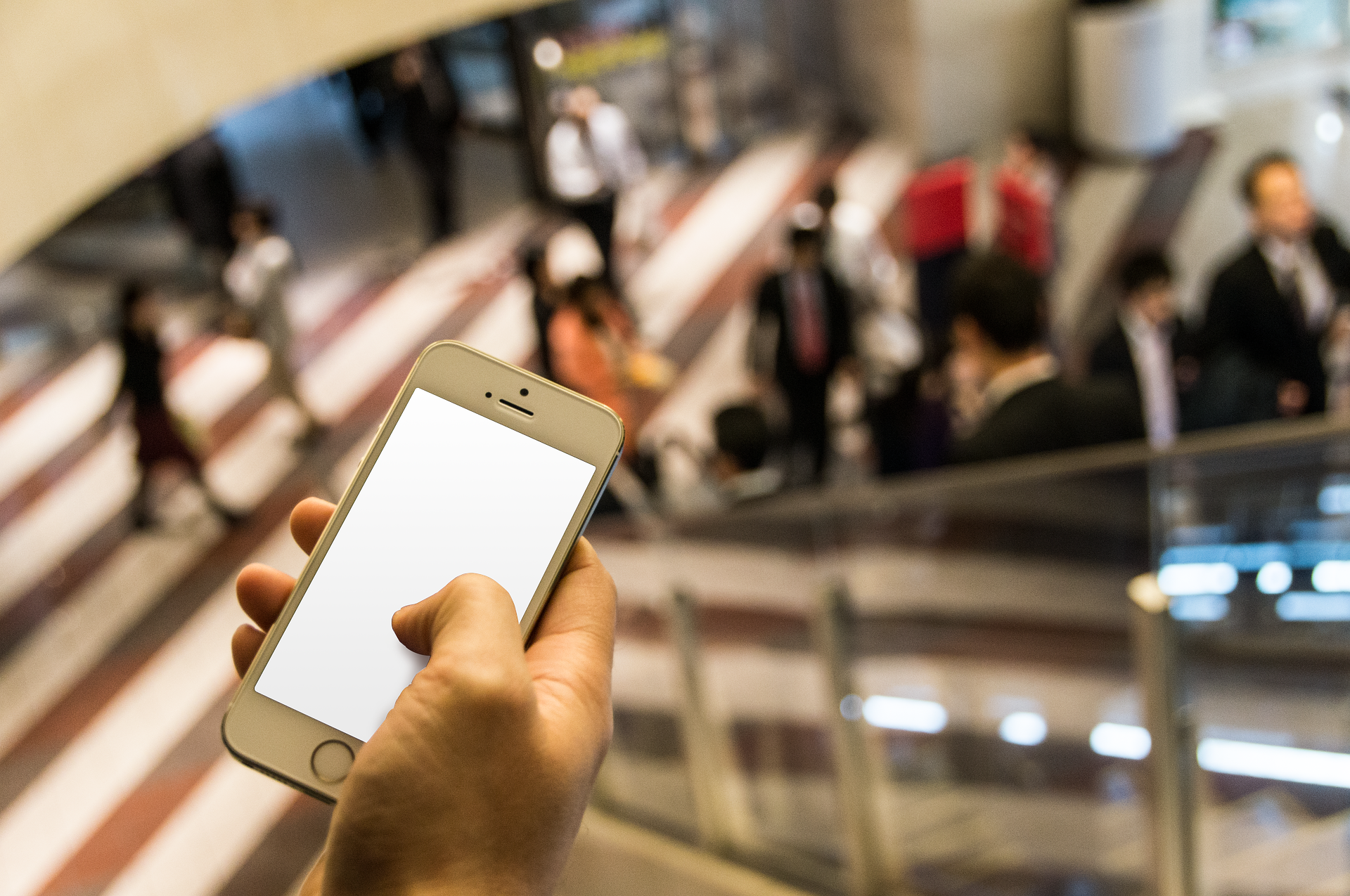 Many people have heard about jailbreaking an iPhone, but few people actually understand more about this process and what it has to offer. While people still consider that if you jailbreak iPhone 5 phones, this is a hacking technique, the truth is that you can do much more after performing this process. Jailbreak is a process that allows users of iPhone (and iPod and iPad) have access to rooted operating system, like the iOS developed by Apple, by raising any restriction on that product. It also supports installing software (applications) that are made by a third party via Cydia application, applications which are either paid in the App Store or were not compatible with Apple’s iOS.

The concept of jailbreak must never be confused with unlocking: if you unlock a phone from a specific network, you can use it with any telephone network. You can jailbreak an unlocked iPhone, but not vice-versa! The main reason why people unlock their iPhones is to be able to use their phone on any network and not just those networks that have a partnership with Apple. The reason why people started jailbreaking their iPhones was to be able to install applications rejected by Apple for some reason, and in order to install applications that are customizable to your own preferences.

Here is why you may want to jailbreak iPhone 5 devices:

You have the possibility to modify system files.
You can install free apps that are normally paid under the App Store.
You can customize phones with previous version of the iOS.
You can install apps that are otherwise refused by Apple.
You can perform Bluetooth transfer files between your iPhone and other devices that have this technology integrated.

Careful, though: jailbreaking your iPhone may cause the void of your warranty.