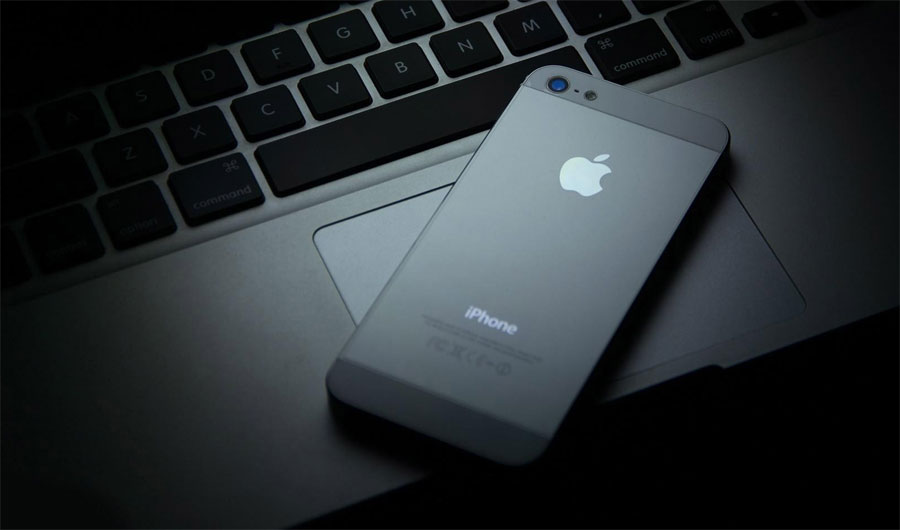 On January 9, 2007, Jobs unveiled to the public the first iPhone. However, its features were nothing compared to what the iPhones today offer…

Apple Inc.’s iPhone has now become a household name that is indispensable when it comes to work or leisure. The iPhone runs on Apple’s iOS, which is an operating system for mobile phones.

The first iPhone was released on June 29, 2007, while the most recent models (iPhone 6S and iPhone 6S Plus) were released on September 25, 2015. Development for the iPhone started in 2004 when Apple assembled a team of 1,000 employees to work on ‘Project Purple.’ The team included Jonathan Ive, who helped in designing the iPod and iMac.

Apple’s then-CEO, Steve Jobs, veered the initial focus away from a tablet and towards a mobile phone. The device was created secretly with Cingular Wireless (now AT&T) at a cost of $150 million over a period of 30 months.

Under the Cingular agreement, Apple was to develop the iPhone’s software and hardware in-house. Cingular even paid Apple a small part of its monthly service revenue, which continued until the iPhone 3G’s release. The revenue share was in exchange for a few years of Cingular exclusively selling iPhones in the United States, which agreement lasted until 2011.

On January 9, 2007, Jobs unveiled to the public the first iPhone. However, its features were nothing compared to what the iPhones today offer. The first-gen iPhone only had a 3.5” screen size and an internal storage capacity choice of 4GB, 8GB, and 16GB. Moreover, the original iPhone had no video recording, no GPS, and no third-party apps. There was also no 3G support.

Improvements came with the launch of the iPhone 3G and the App Store on July 11, 2008. Still with a 3.5” screen, the iPhone 3G now had HSPA connectivity. The App Store’s launch made the iPhone make its mark in smartphone history.

On June 8, 2009, Apple started adding the ‘S,’ which signifies a minor upgrade. The iPhone 3GS’s camera was upgraded and one can now record videos. The ‘S’ stood for the internal components’ improvements and speed. Siri’s precursor (Voice Control) was introduced in the iPhone 3GS.

It was the introduction of the iPhone 4, released in April 2011, which cemented Apple’s top post in the smartphone game. The iPhone 4, despite the fact that it still has a 3.5” screen, boasted of the Retina display camera. It was also the first iPhone that had a secondary camera and allowed multitasking. Released in October 2011, the iPhone 4S boasted an 8GB camera and it also signaled the arrival of Siri.

With millions of units selling like pancakes in its first few days, the iPhone is now the top-selling smartphone in the world. Nevertheless, Apple still continues to churn out updated iPhone models every year. The iPhone 5, which was announced on September 12, 2012, got a size boost from the 3.5” screen to a 4” screen. The lightning connector was first used in this model and the Apple Maps was introduced.

The iPhone 5C and 5S were both released on September 20, 2013. The former was a rebadged iPhone 5 with a sporty look. The latter was 2013’s flagship phone and introduced the Touch ID and the 64-bit A7 processor. The iPhone 5S also set the standard for later iPhones, with the translucent menus and bright icons still used today.

Despite the competition from other top brands running on the formidable Android OS, Apple’s iPhone still holds its own in the smartphone market. Steve Jobs’ revolutionary iPhone project will continue to be a force to be reckoned with in the years to come.

Many tech magazines these days make public Tuesday 6 September 2016 as the iPhone 7 release date. Apple seems there will be no change in its release schedule. We have to wait until September 2016 and look at this Smartphone. As the successor to both iPhone 6S and iPhone 6S Plus, Apple’s iPhone 7 will include more facilities than these mobiles. This is a leading reason for individuals’ interests towards the iPhone 7 release date.