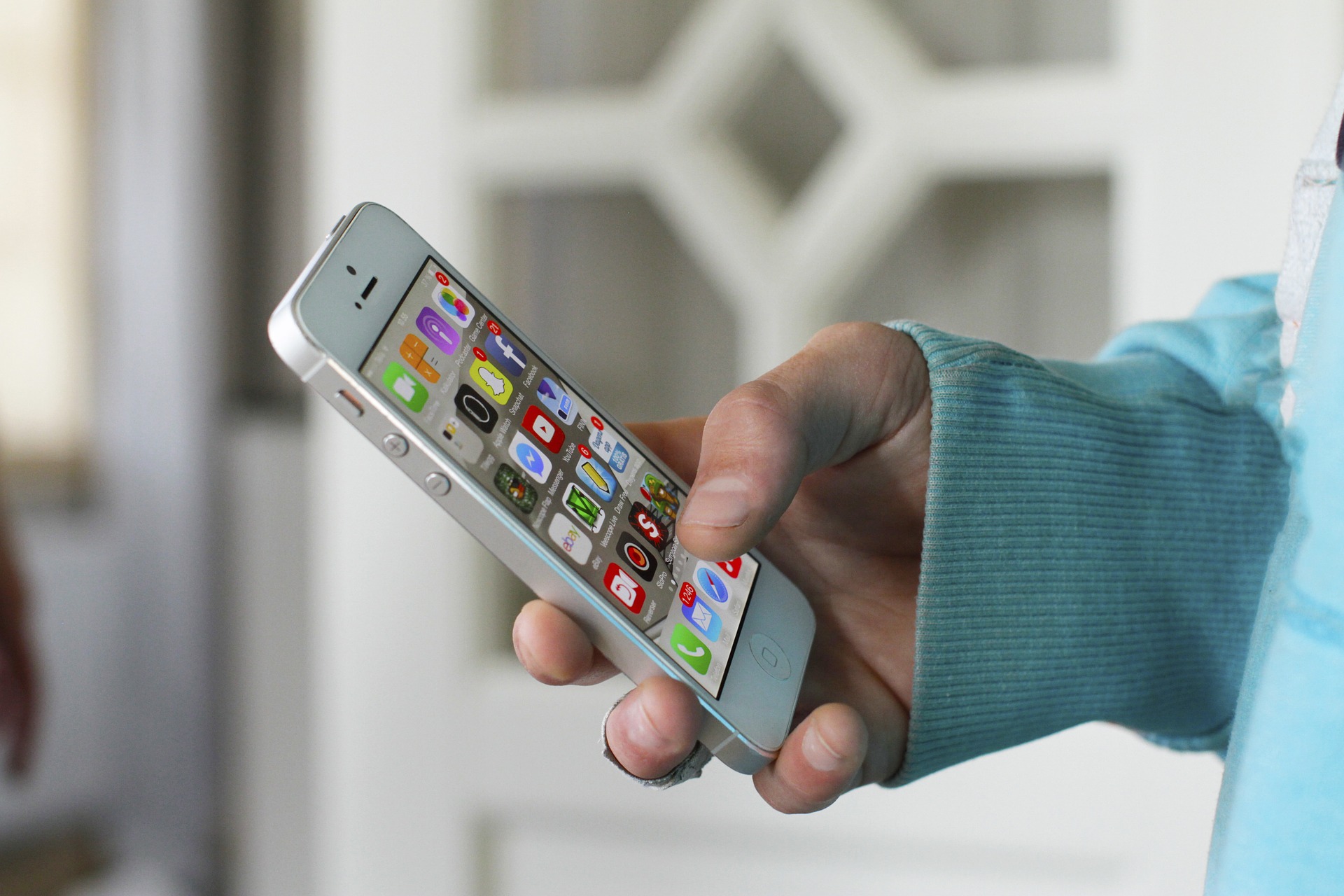 Last year, Apple has released its newest version of the iOS which is the sixth operating system available for iPhones. However, a lot of people have been disappointed with the new operating system especially with the changes that Google Maps now has, not being able to show the correct street address. This was a problem for lots of users. Even so, almost everyone that has iPhone 4, iPhone 4S or iPhone 5 has updates to the new IOS 6. It was not long before hackers started working on the jailbreaking system for the new version of this operating system. If you want to jailbreak iOS 6 devices, the process is pretty much similar to the one you had to perform if you want jailbreaking other iPhones in the past.

First of all, you need to consider if you really need a jailbreak for your phone. People that want to jailbreak their iPhones normally do so because they want to be able to download and install for free applications that cost money in the App Store. They also want to be able to modify the user interface and pretty much personalize their phone to look in any way they want.

Before you decide to perform the jailbreak for your new iOS 6 operating system, you will to install a program which is called Cydia and which is similar to the App Store. The difference between these two products is that the App Store is the official virtual online store that Apple has and it offers free and paid apps by trusted developers for iPhone. Cydia, however, cannot guarantee the quality of the software that you find on their portal. This is why you will sometimes find broken links and find that you are downloading programs which are not to be trusted. 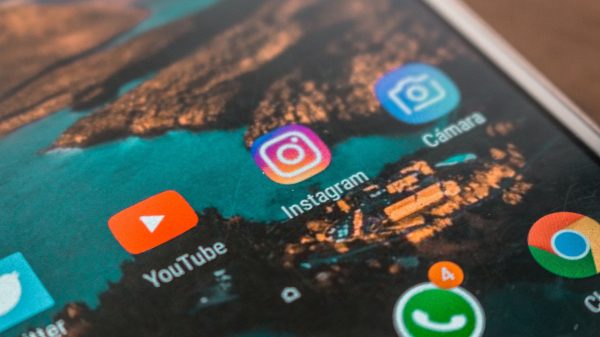 There are many reasons why you would want to clear the WhatsApp cache on your iPhone. From cybersecurity reasons, which are not to be...