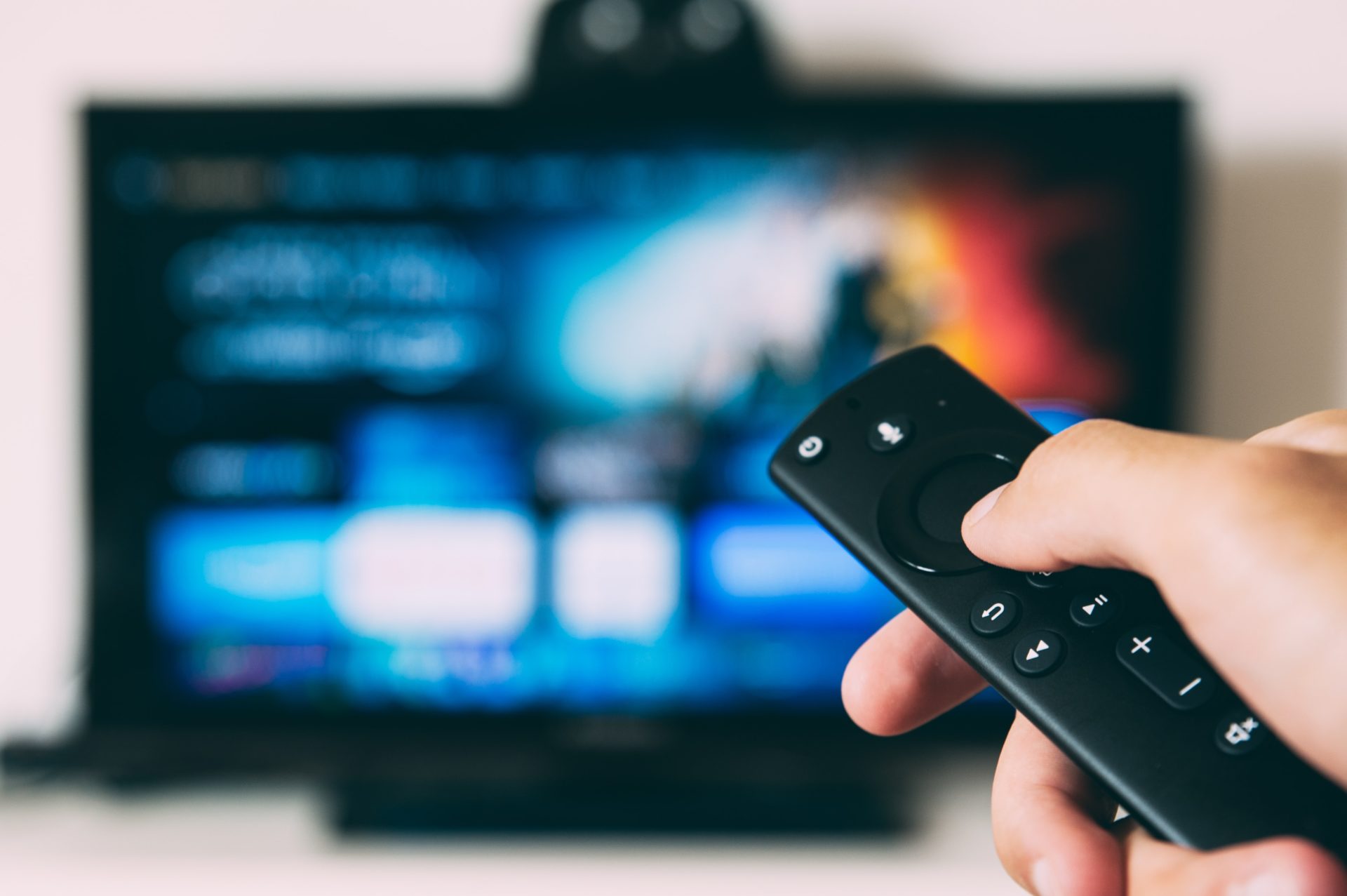 What is Amazon Prime Video?

In 2015 Amazon Prime Video introduced Amazon Channels to provide customers with add-on subscriptions to other channels like HBO or Showtime. Users can also watch content through Amazon Video On Demand which includes films from Lionsgate Films or Walt Disney Studios Motion Pictures by paying for each title or combining for a monthly subscription.

How to use Amazon Prime Video?

What is included with Amazon Prime Video?

Prime Video unlocks over 200,000 films and TV shows that can be streamed or downloaded anytime, anywhere. You have access to TV shows, movies, and other premium content with a prime membership. This includes 4K digital streaming, which allows for superior image quality. Prime Video has something for everyone; new releases, old favorites, and much more. It is a diverse streaming platform with a range of exciting TV series and blockbuster movies for its viewers. In addition, it offers award-winning shows and new, original content under its Amazon Originals line. Prime Video is available worldwide on TVs, online and mobile devices.

Amazon Prime vs. Netflix – Which One is Worth It?

Amazon Prime is a better deal than Netflix in many ways. It offers a lot of the same content as Netflix but at a lower monthly price. You can also download videos to your phone or laptop for offline viewing, which is excellent if you want to watch something on the plane or have a slower connection.

Amazon Prime is also more convenient than Netflix because it saves your progress, so you don’t have to start from the beginning every time you pick up where you left off. In addition, the movies and TV shows are organized by genre, so it’s easier to find whatever you’re looking for.

Netflix and Amazon Prime provide a wide variety of content for viewers to choose from. But they may be more different than people think. Whereas Netflix offers new original content, Amazon Prime has an extensive collection of old movies and TV shows at your disposal.